Historians often say that the chaos era in the Annürien Marches started with the death of the orc leader, Gorbagh...

During the summer 381, the orc war leader  Gorbagh decided to strike the Border Kingdoms through goblin territory. Duke Bohemond, hastily, mustered his troops.

So the orcs invaded the Border Kingdoms with an army of more than 6000 foots and 800 wolf riders. Duke Bohemond could count on his 600 knights and 5500 soldiers. 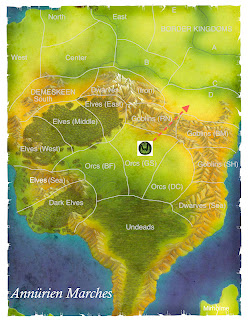 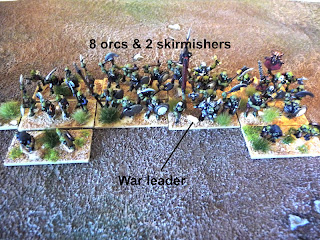 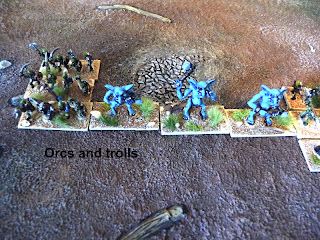 The Kingdom is safe for the moment...