2011 is near finished and it was a great gaming year (see all the game played in 2011). I just bought World at War: Eisenbach Gap by Lock'n Load Publishing and it's a real pleasure to fight against enemies we love to hate: the Soviets! So I ordered Death of the 1st Panzer (with West German troops), Blood and Bridge (with the Brits) and the World at War Compendium...
I managed to play eight games (including four with my brother-in-law) in the last four days. A brilliant end for 2011! 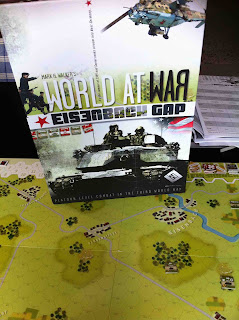 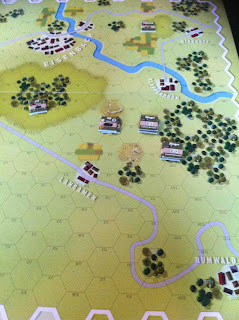 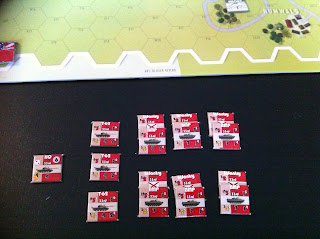 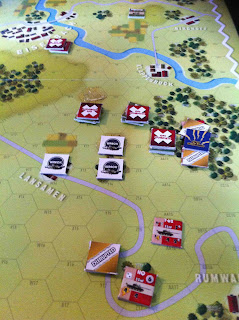