POLICE ON MY BACK

I finished four police cruisers for 5150: New Beginnings. As I play a campaign with a cop as main character I needed police vehicle. The basic idea was the Blade Runner police cruiser. 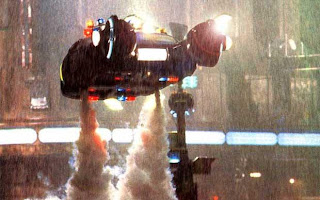 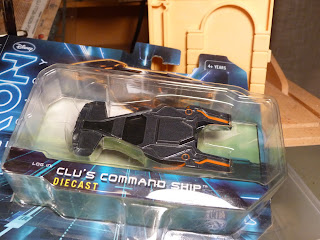 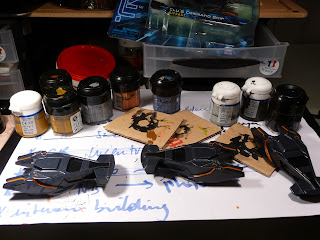 These cruisers are massive and can be found with two options: the first for two officers and two cells and the second for a team of four (SWAT team for example). 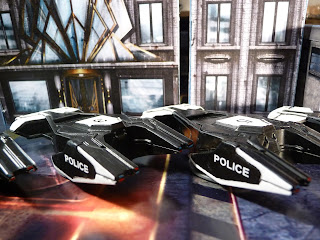 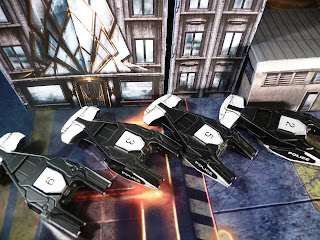 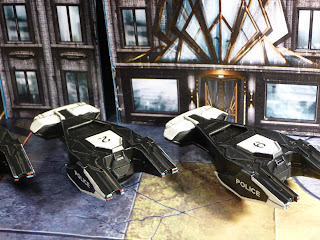 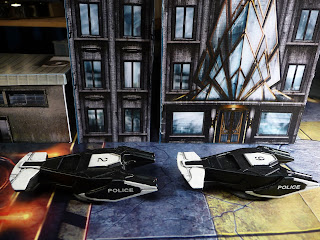 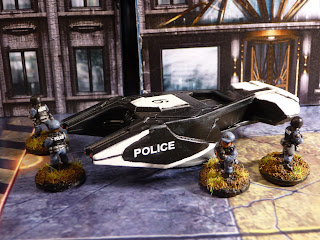 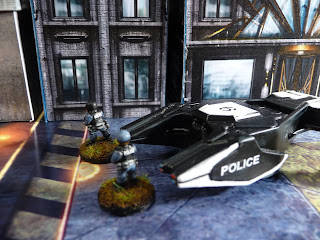 May I introduce now my SWAT team (from Ground Zero Games) 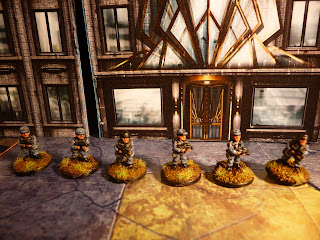 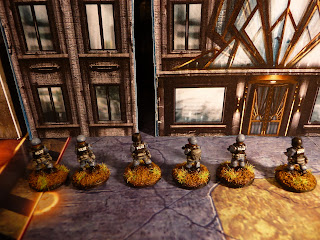 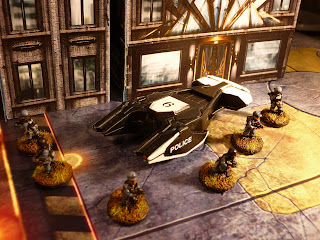