X-Wing: The Force is now with me 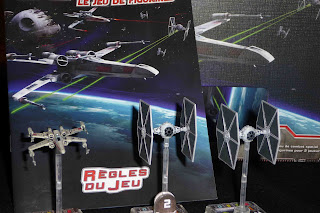 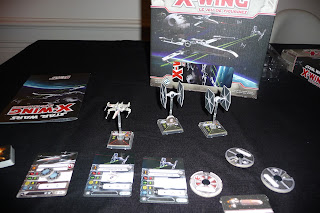 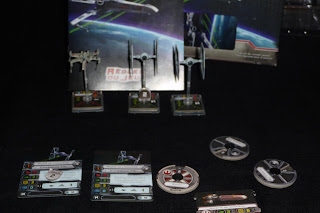 My Cro Magnon campaign with Adventures in the Lost Lands will feature my clan:

Here are my last painted miniatures. They are all from Copplestone Castings and will see action soon  in Lemuria with the Adventures  in the Lost Lands rules. 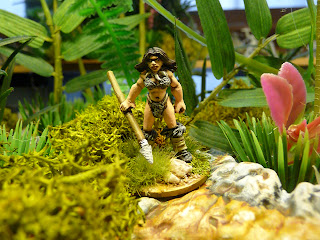 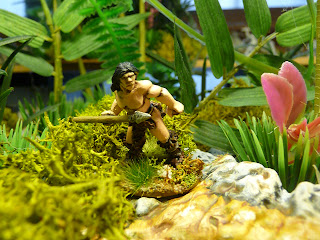 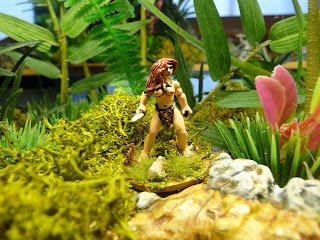 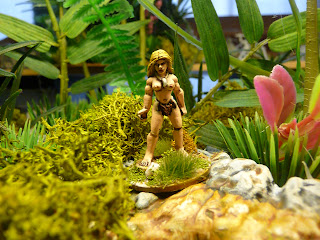 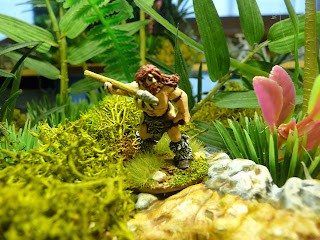 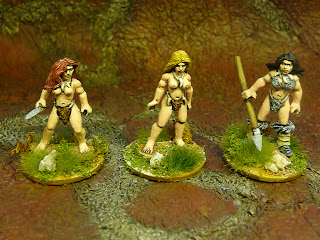 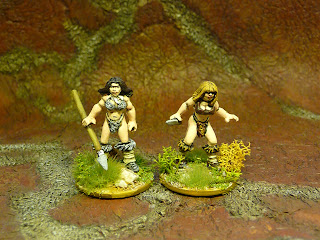 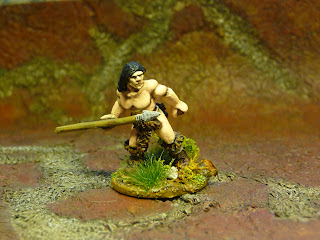 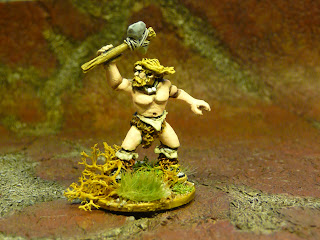 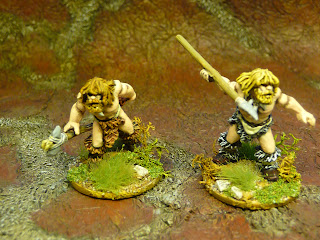 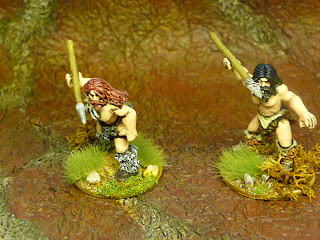 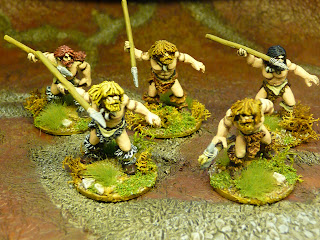 After having recovered Sir Edward Nolan's last wills, his friend decided to organize a dino-safari in memoriam. So Frank Mulligan took the lead of this special safari with Evariste Mercier, Colin York,
William Ferguson, Klaus Haas and Malcolm FitzPatrick. Again they went deep inside the jungles of Lemuria. 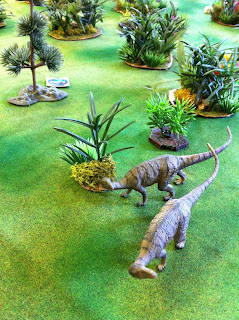 William Ferguson fires and hit one. The beast is enraged and charges!

A second PEF moves near the hunters: it's a medium herbivore. 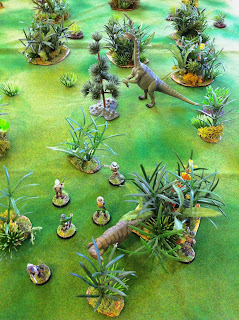 Mulligan fires on him and the dinosaur becomes also enraged!!!! 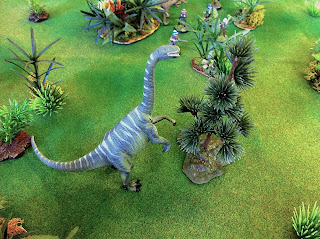 To increase the chaos, the third PEF comes in view: it's a medium ferocious dinosaur, a Dilophosaurus (REP4, Melee8, Move16)! 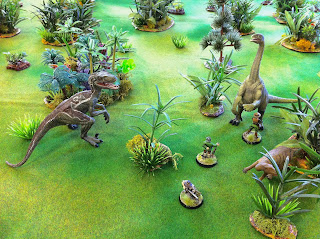 Fortunately he attacks the medium herbivore and Mulligan is crushed (OOF) in the middle... 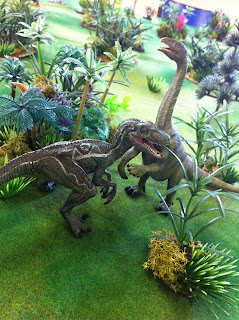 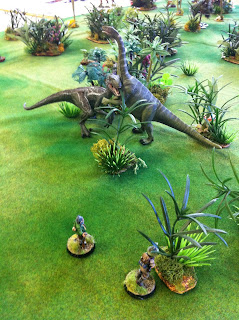 To be continued...
5 comments:

Since I lack time to play with friends I bought Field Commander Alexander by DVG (a solo play game) to give it a try.

From the publisher's website:
You take on the role of Alexander the Great in his world-conquering quest to extend the Macedonian empire and achieve personal glory.

When playing the game, you are placed in Alexander’s footsteps when he comes of age in 338bc, just before the battle of Chaeronea. From that point on, you get to decide where to travel, when to battle, when to negotiate, and when to seek out divine prophesies to guide your actions.

You are supplied with soldiers and advisers to help you navigate the dangers of the battlefield and the negotiating table. These include Infantry, Archers, Phalanxes, Cavalry, Advisers, Scholars, Courtesans, and Spies. You will craftily combine these resources with your own plans to achieve victory, and glorification. And if you do well, you will be remembered as one of the greatest leaders ever to walk the earth.

The life of Alexander is divided into several campaigns, each spanning several years. During each campaign, you are given goals, but how you achieve those goals is up to you. Do you enter into battle? Or negotiate? How strong are you? How strong are they? What can you gain? These are all decisions you get to make, and must make well, if you are to live up to the immortal standards set before you.

The campaigns can either be played stand alone, or linked to play through his entire life. When played as one on-going life, the outcome of one campaign affects your starting situation in the next campaign. 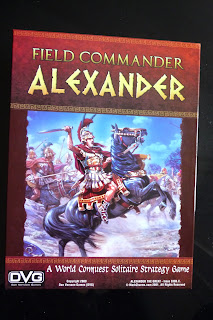 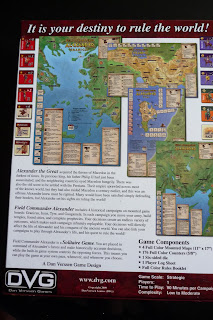 First campaign: Granicus. I played it four times with two defeats on the Granicus battlefield. 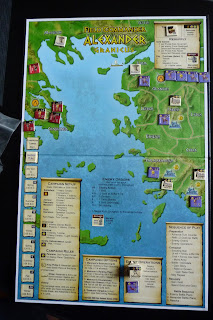 The Issus campaign is harder. I played it two times with a victory (and a crushing defeat on the Issus battlefield). 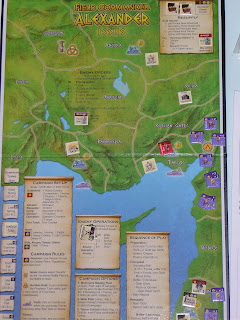 So far the game capture the feeling of being Alexander in front of numerous challenges... Next step, the Siege of Tyre.
2 comments: