Last games of the year

My last games of the year were played with my brother in law: 8 games of BattleLore (4 victories each...). 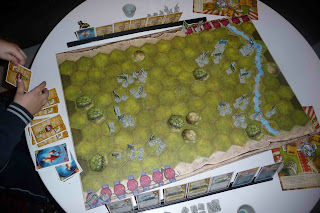 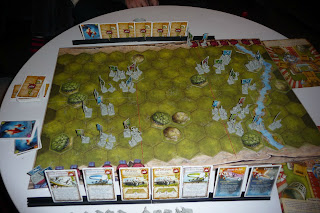 I played also two solo games with World at War: Eisenbach Gap (scenario 4). One game was a crushing soviet victory, the revenge was a lucky american victory (even if I'm always on the american side...). Below is the first game where the Delta Dogs never reached the battlefield (and the 1st Armored Rgt always activated: in three turns 6 tank platoons exited the map!!). 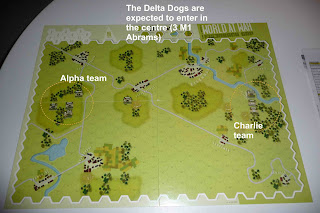 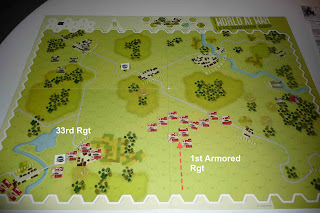 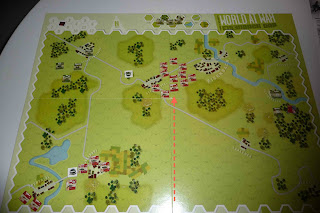 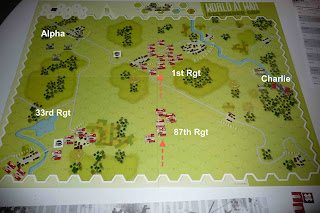 I'm building an Adventures in the Lost Lands campaign. I have dinosaurs, cro magnon characters, adventurers, killer apes.
It's time to introduce my Neanderthal Tribe from Pulp Figures. 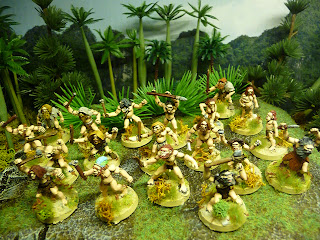 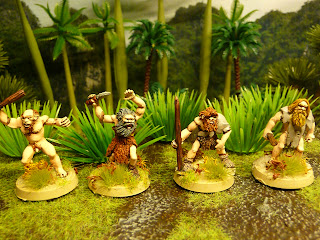 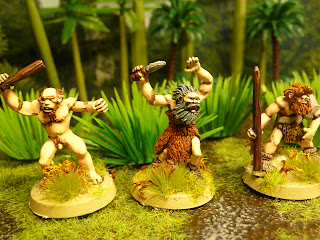 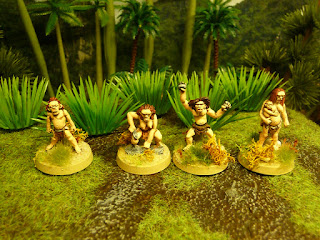 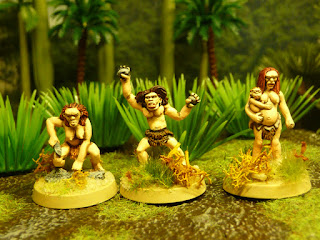 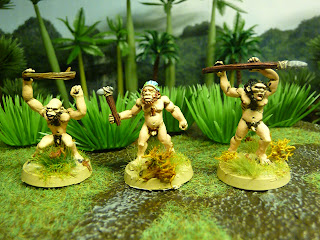 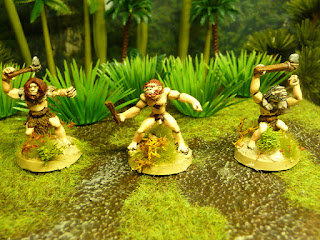 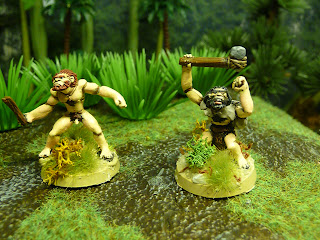 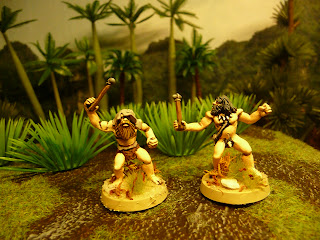 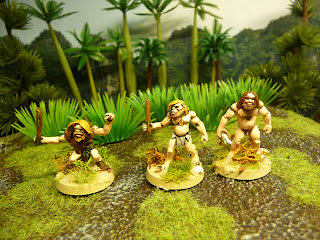 My neanderthal and cro magnon tribes need a place to settle.

These pre painted huts from Gale Force Nine are perfect for that. 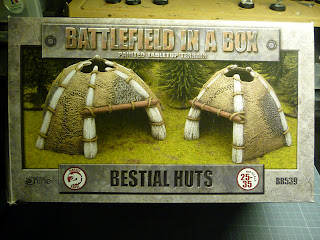 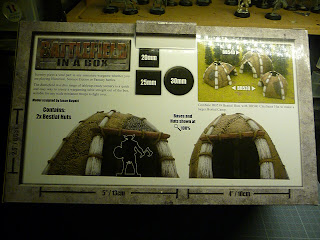 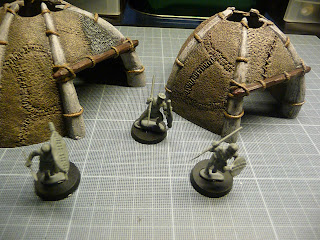 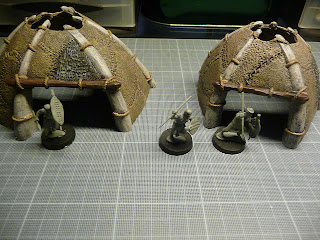 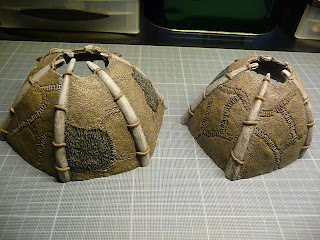 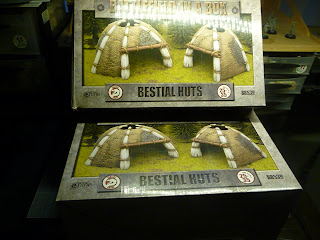 Just for the pleasure...

I've seen things you people wouldn't believe. Attack ships on fire off the shoulder of Orion. I watched C-beams glitter in the dark near the Tannhauser gate. All those moments will be lost in time... like tears in rain... Time to die.


If you want more quotes try this: Memorable quotes from Blade Runner
8 comments:

Five years ago I stopped playing Epic Armageddon. I liked very much this game and I recently played it again because of François who invited me at the EPIC DAY.
We played a fun battle between François (Space Marines) and me (Imperial Guard) against David (Chaos) and Philippe (Chaos). 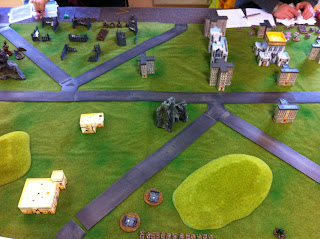 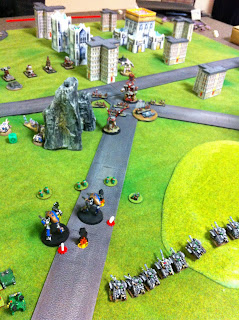 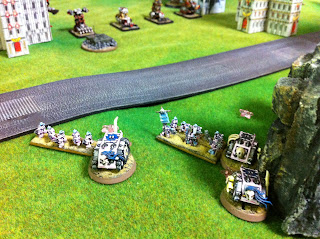 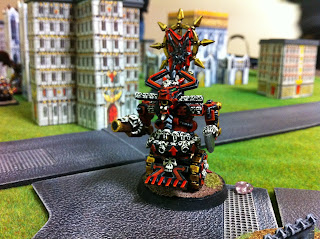