Saturday I played my first game in the club for at least one year! We played a Warmaster battle: Lizardmen (François and I) against Orks (David) and Demons (Loic). It was The Warmaster Day.
We weren't alone. There were The Uncharted Seas and Epic games too. 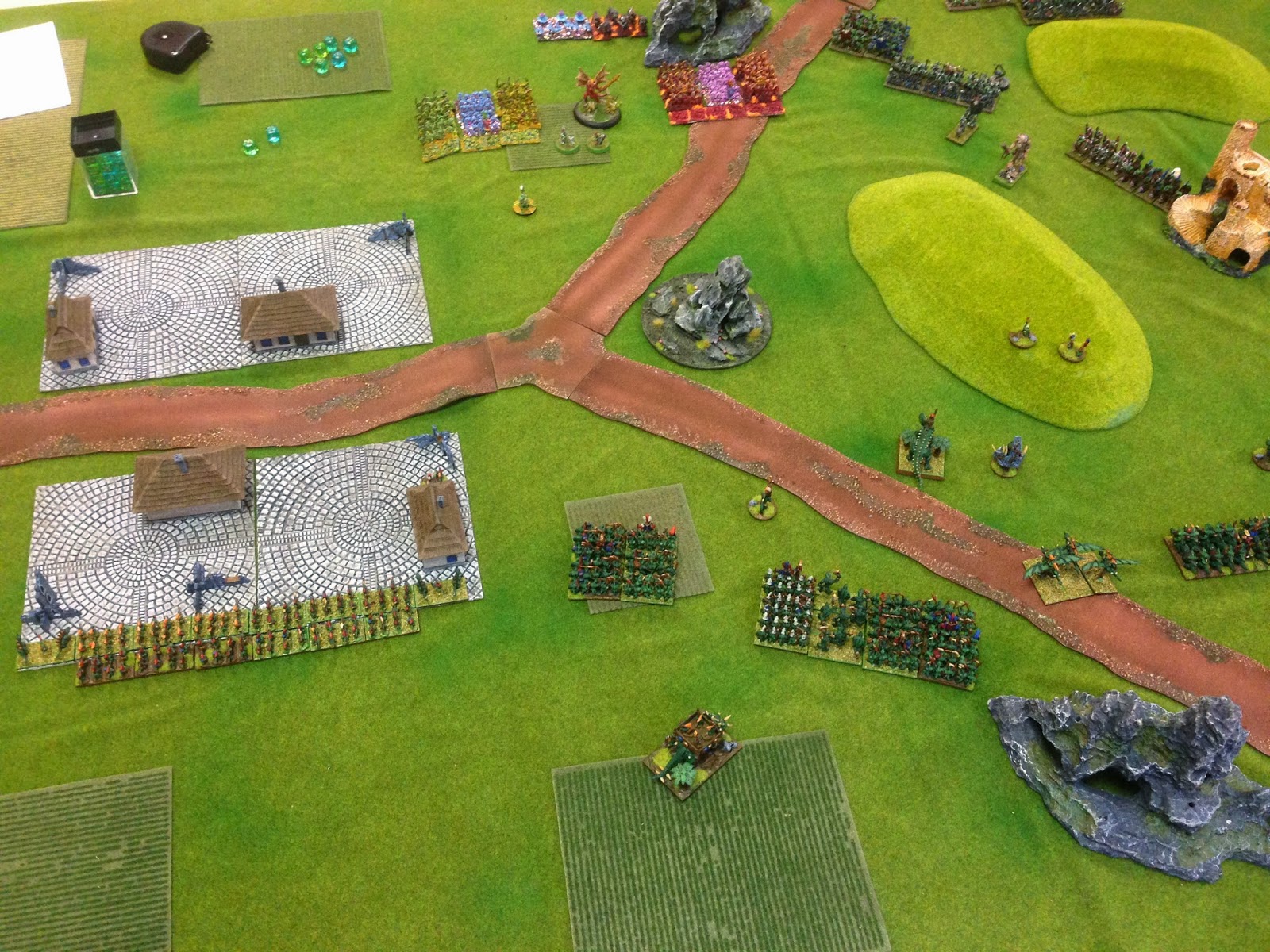 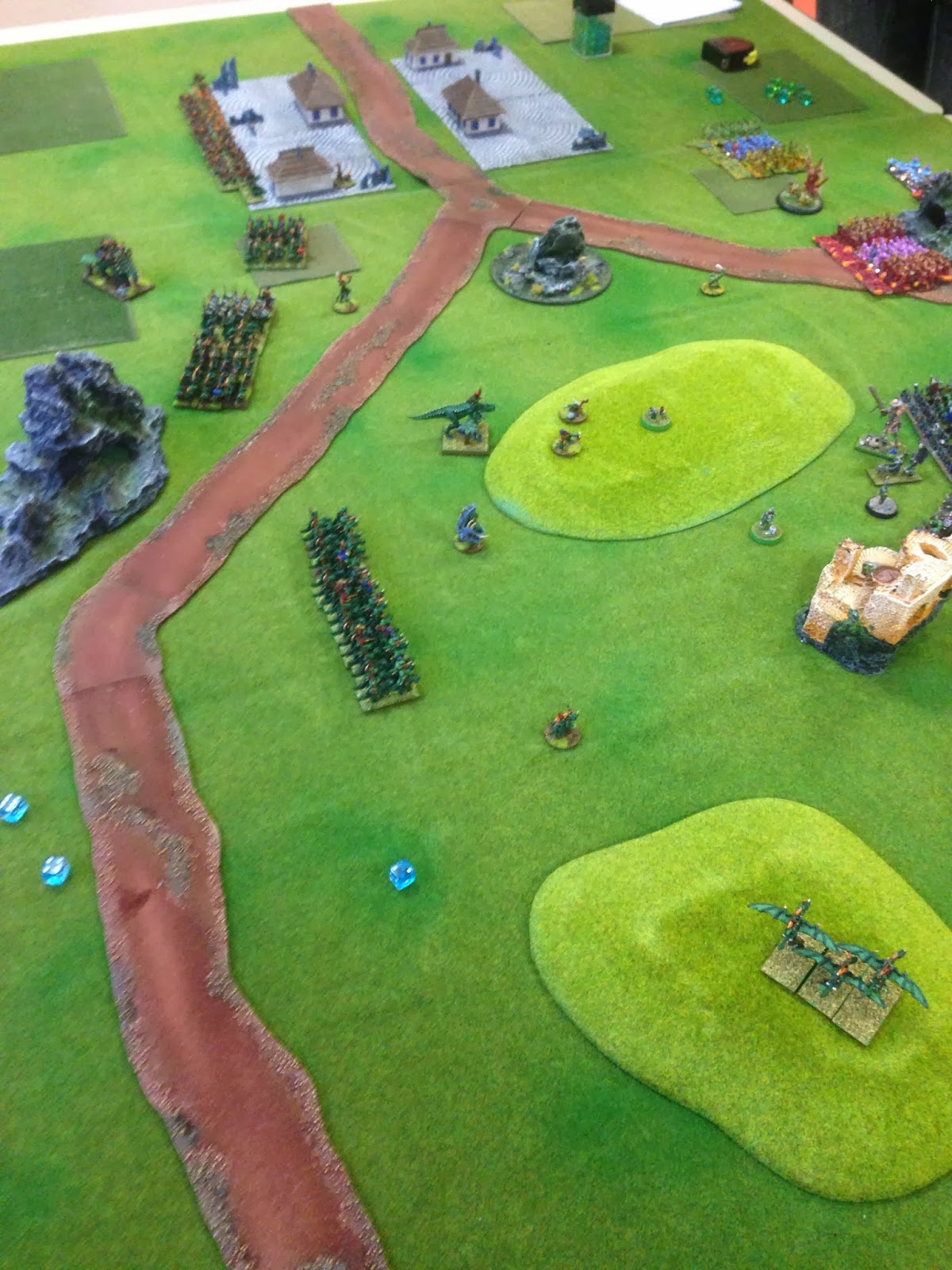 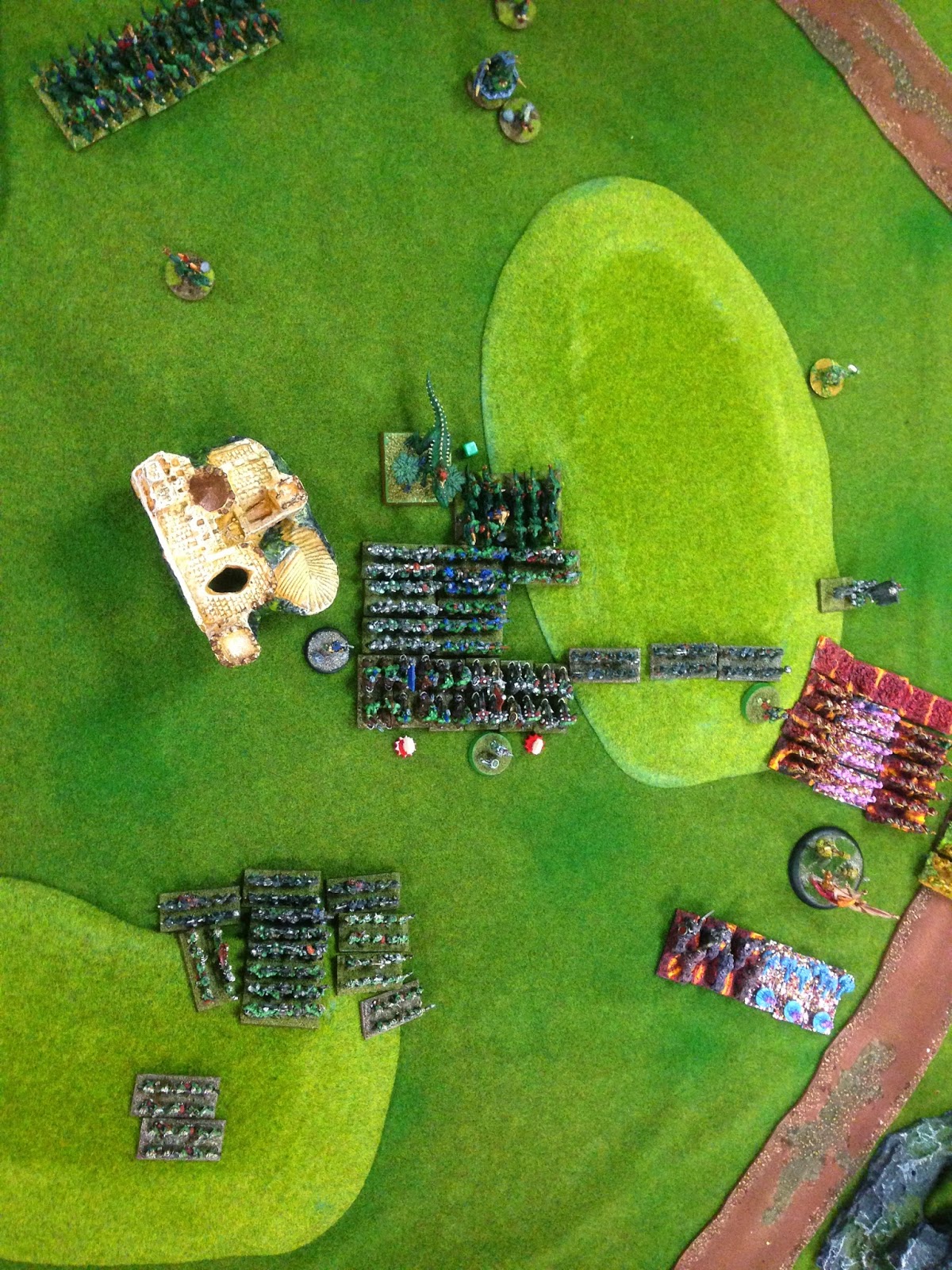 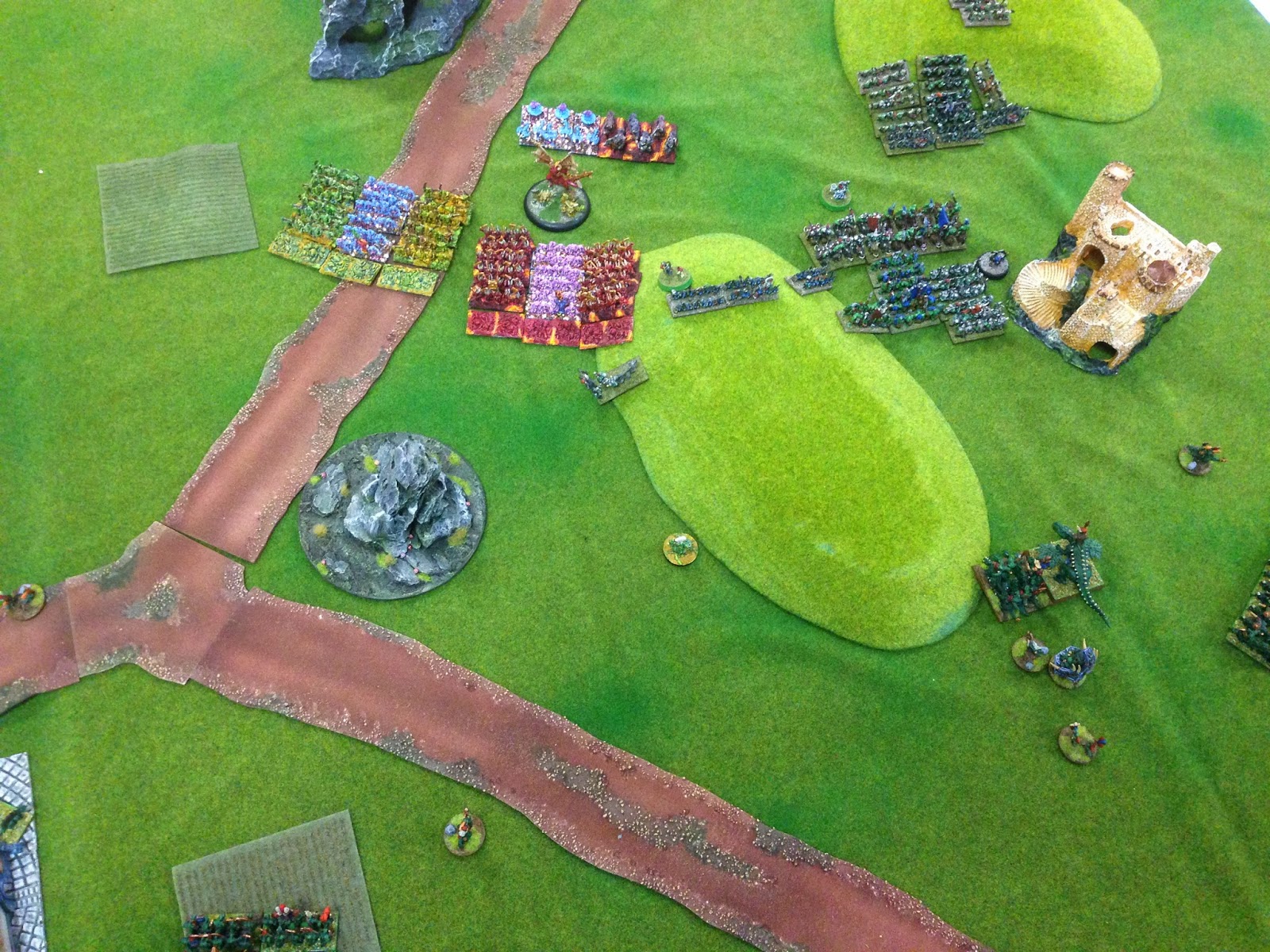 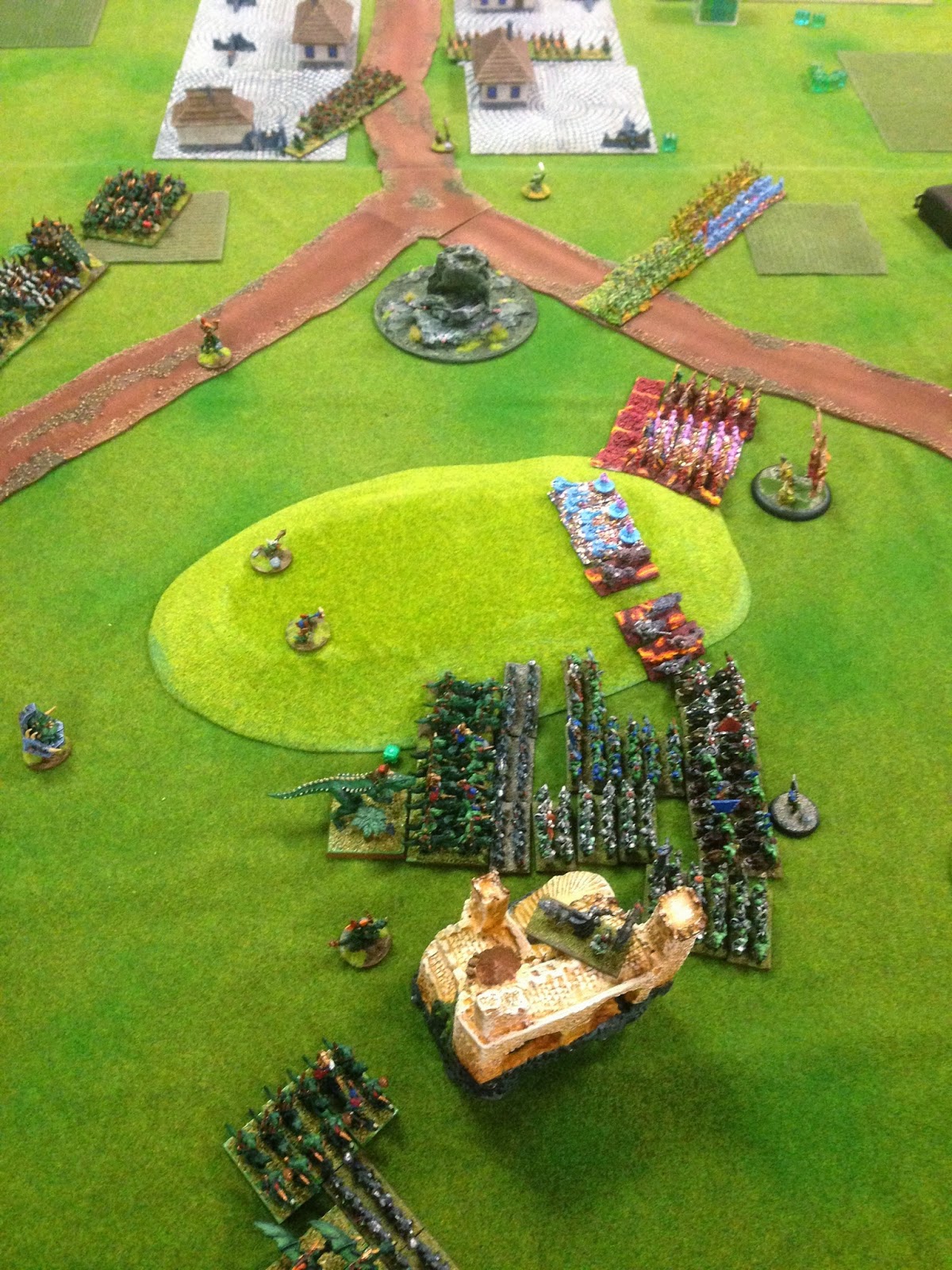 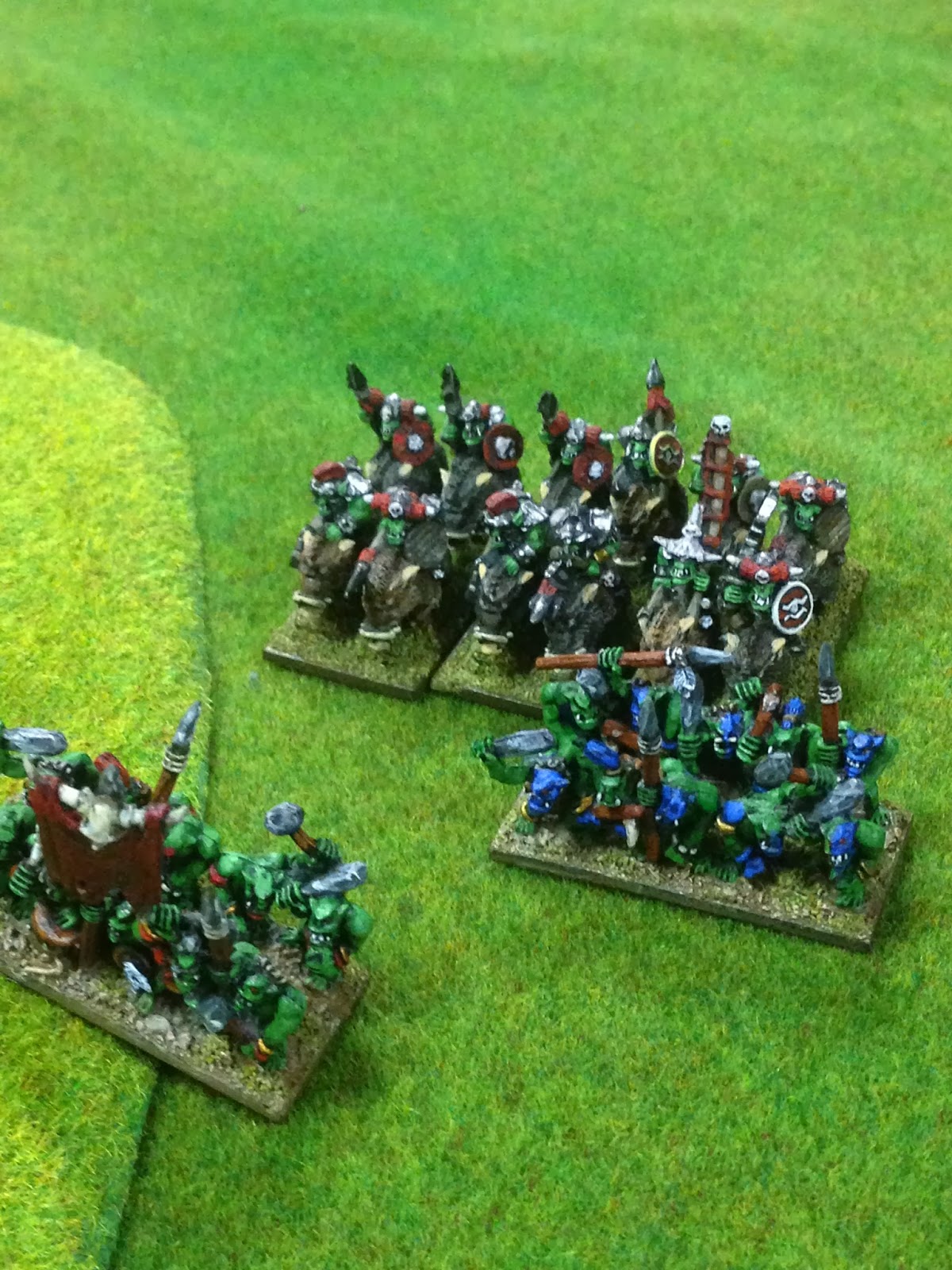 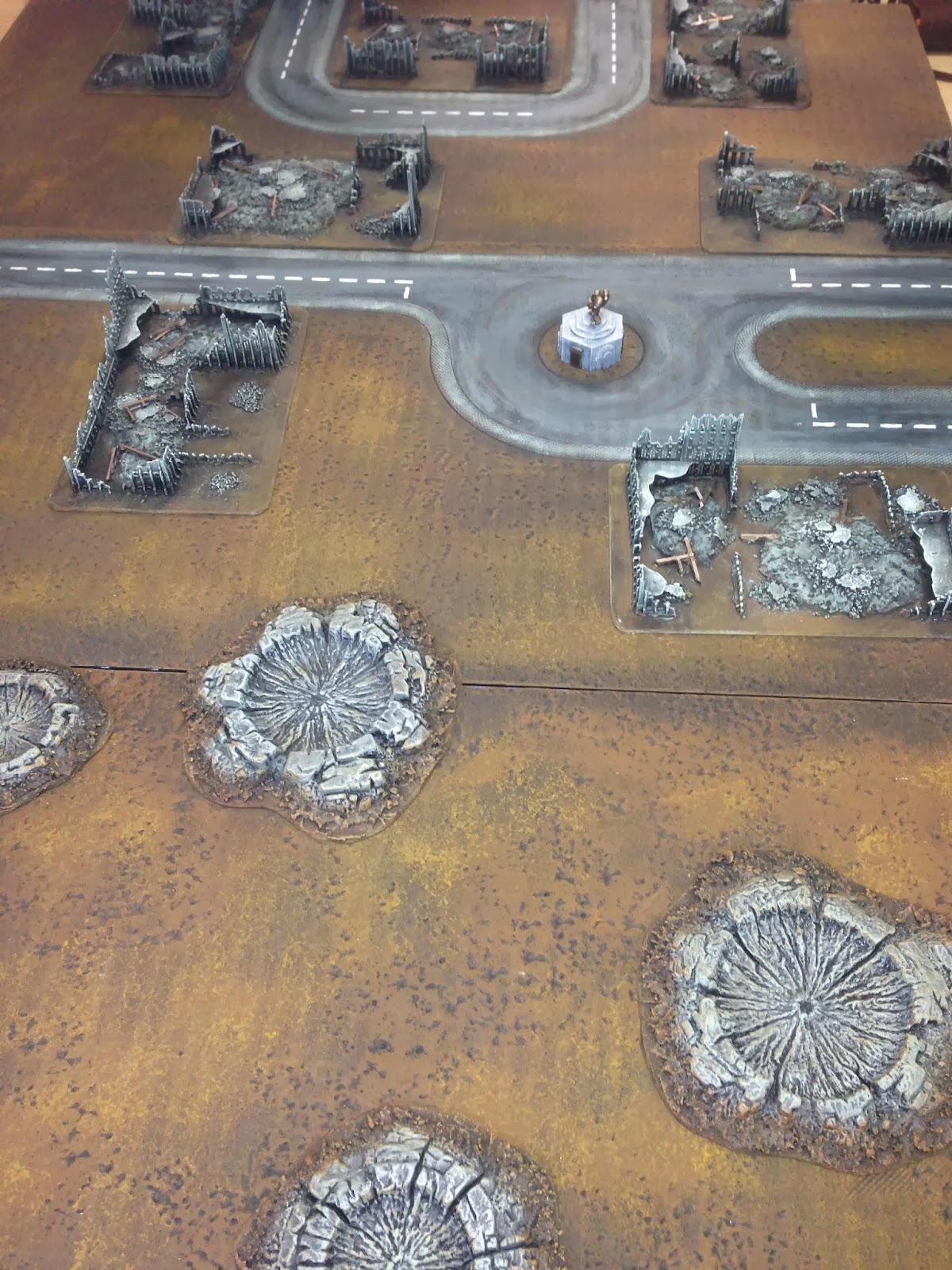 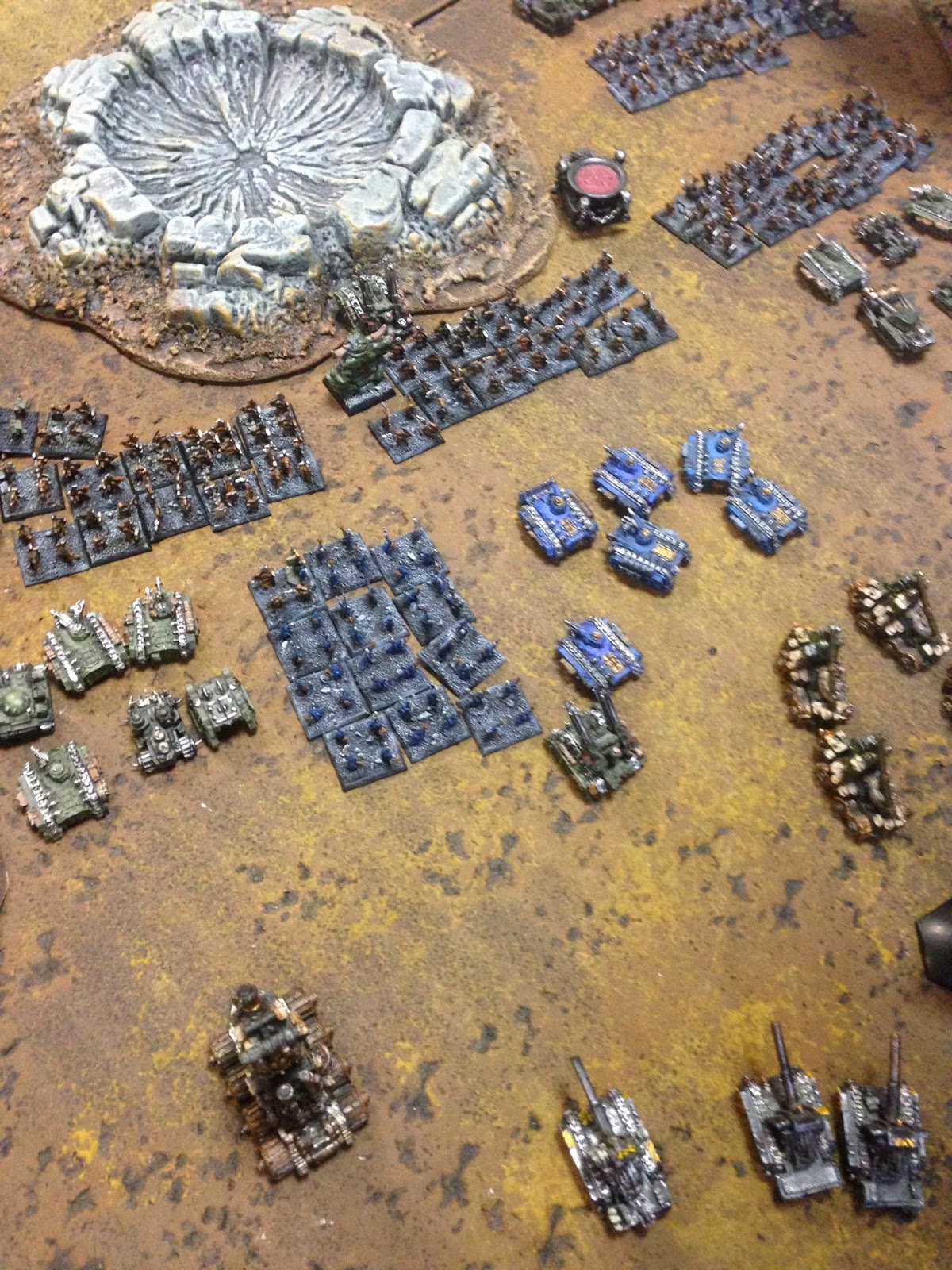 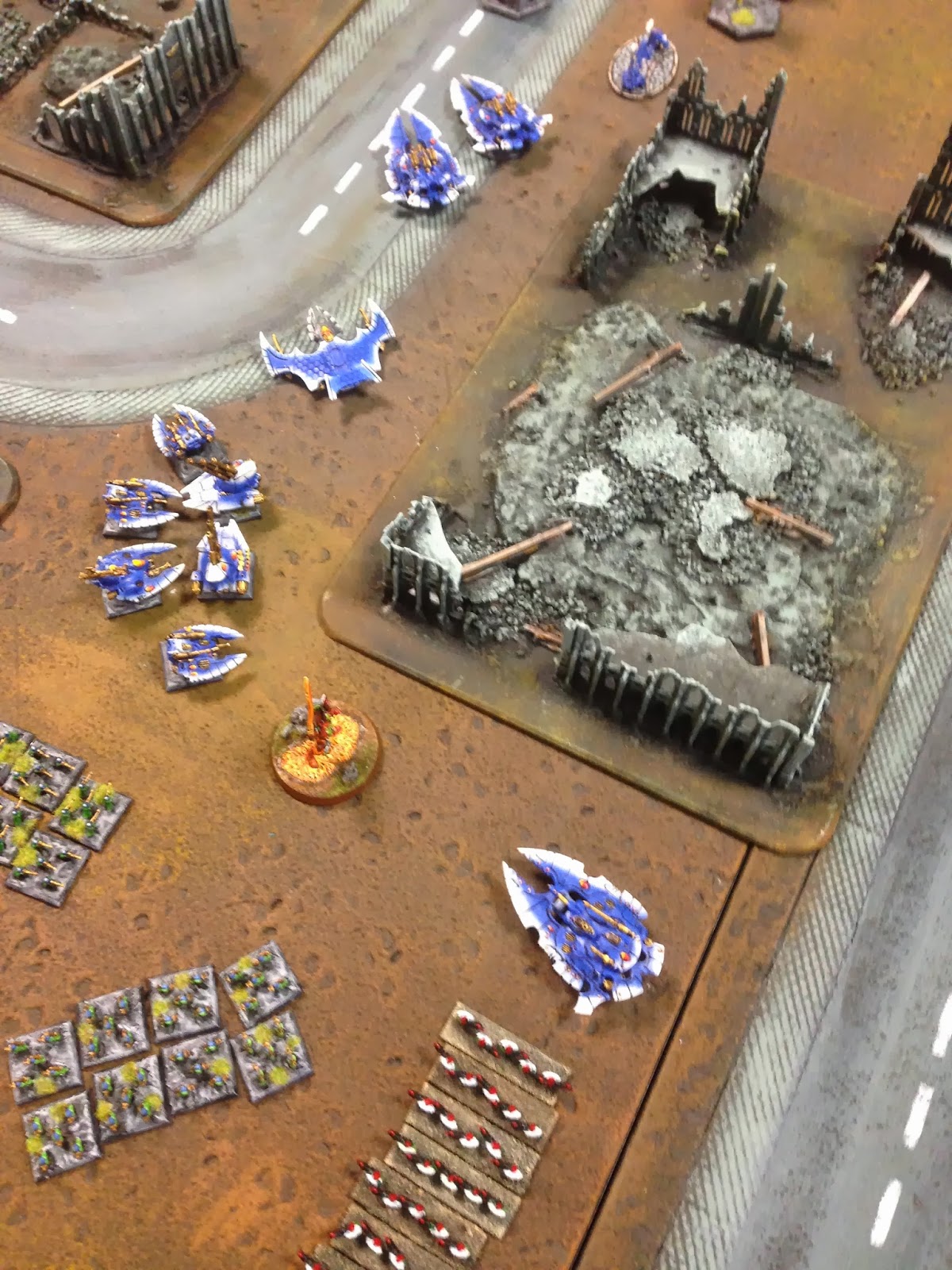 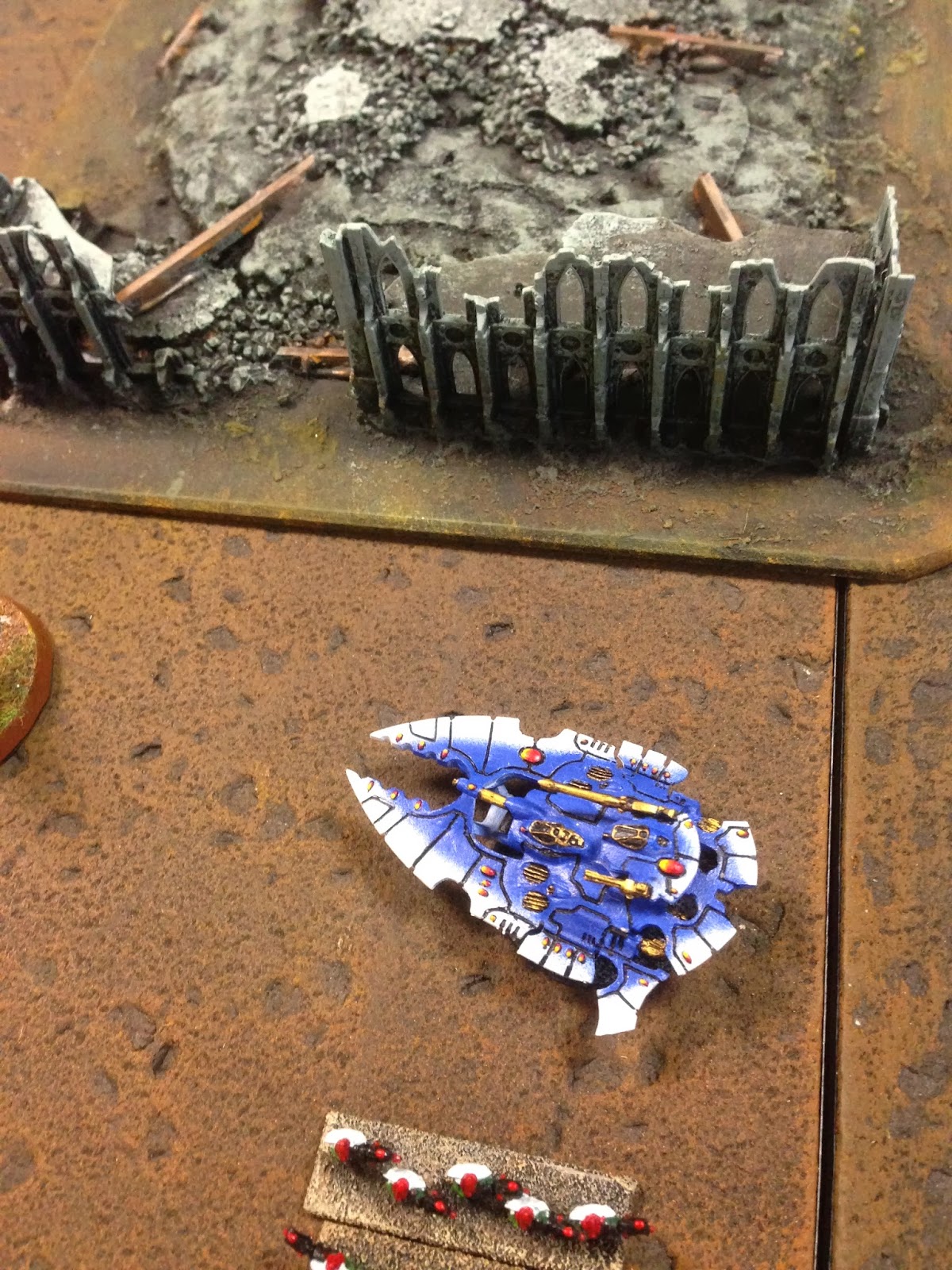 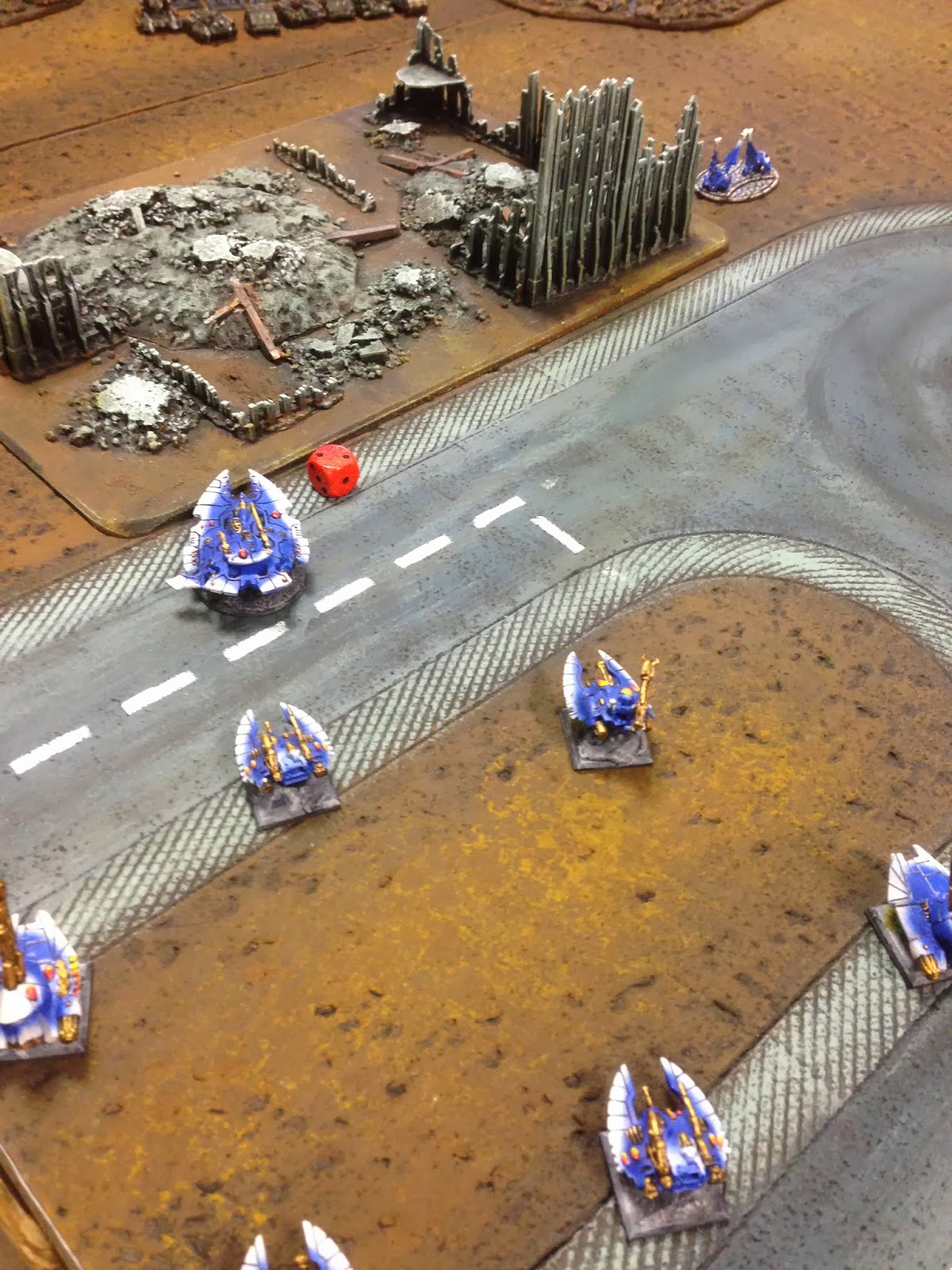 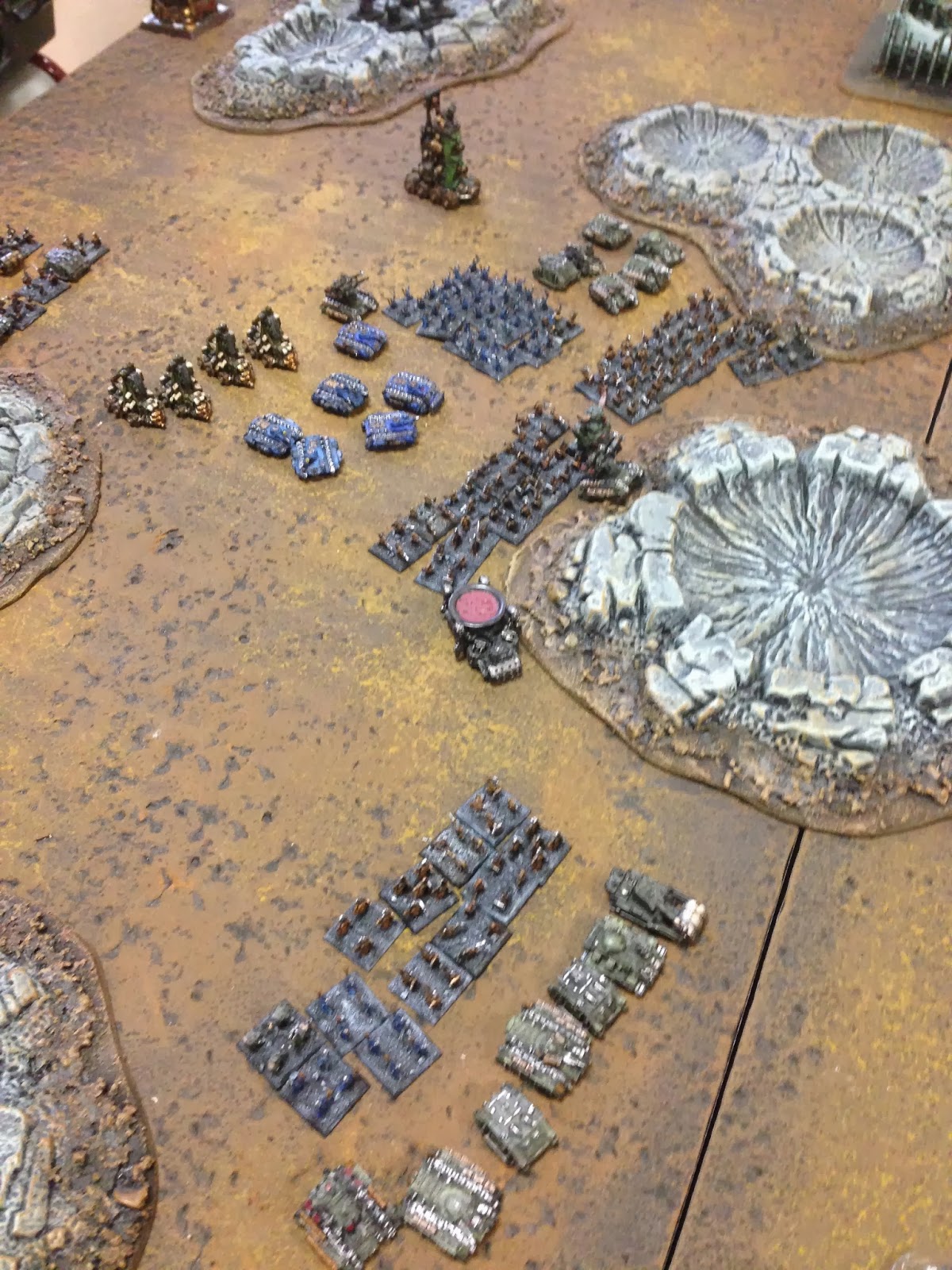 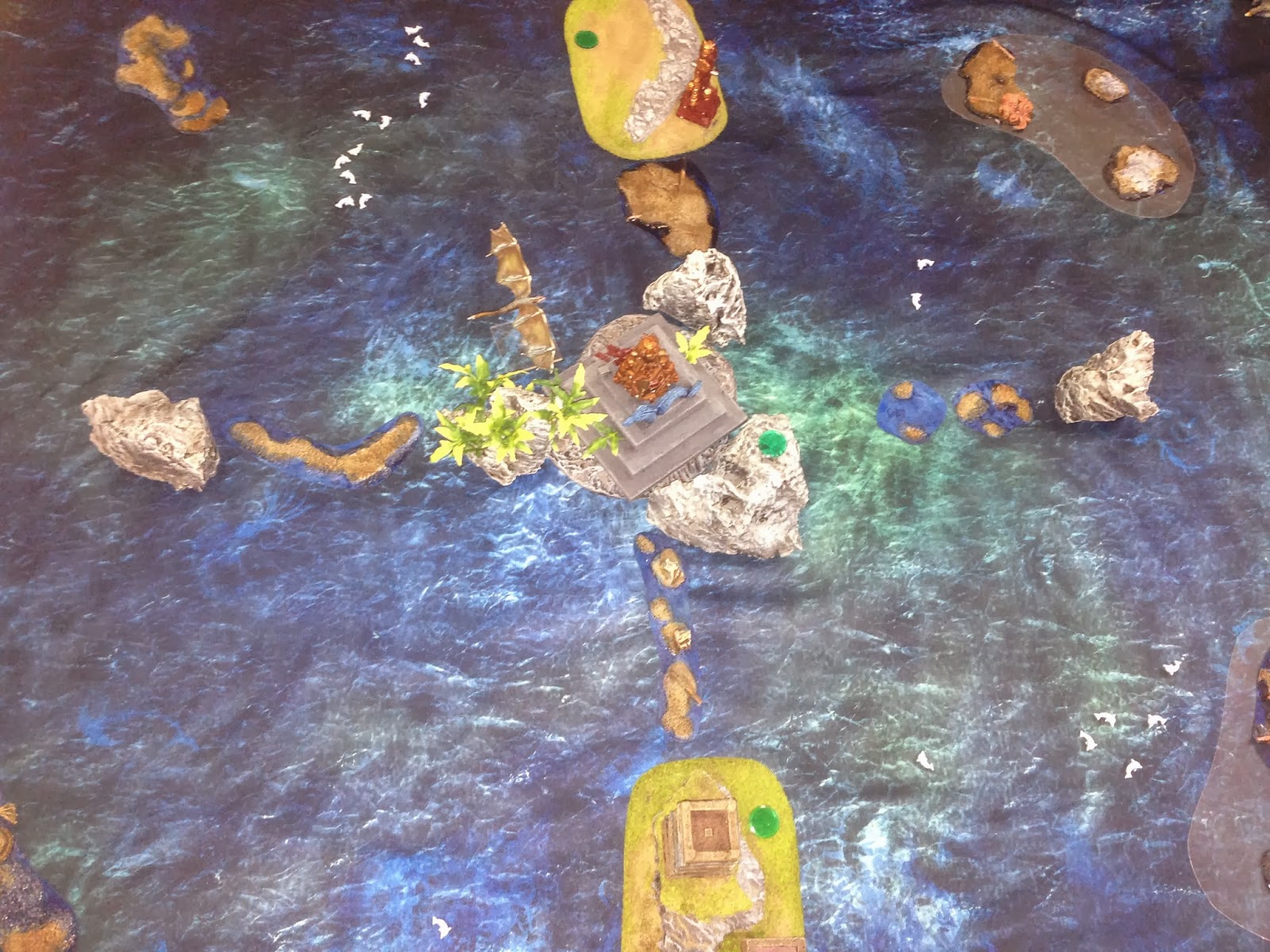 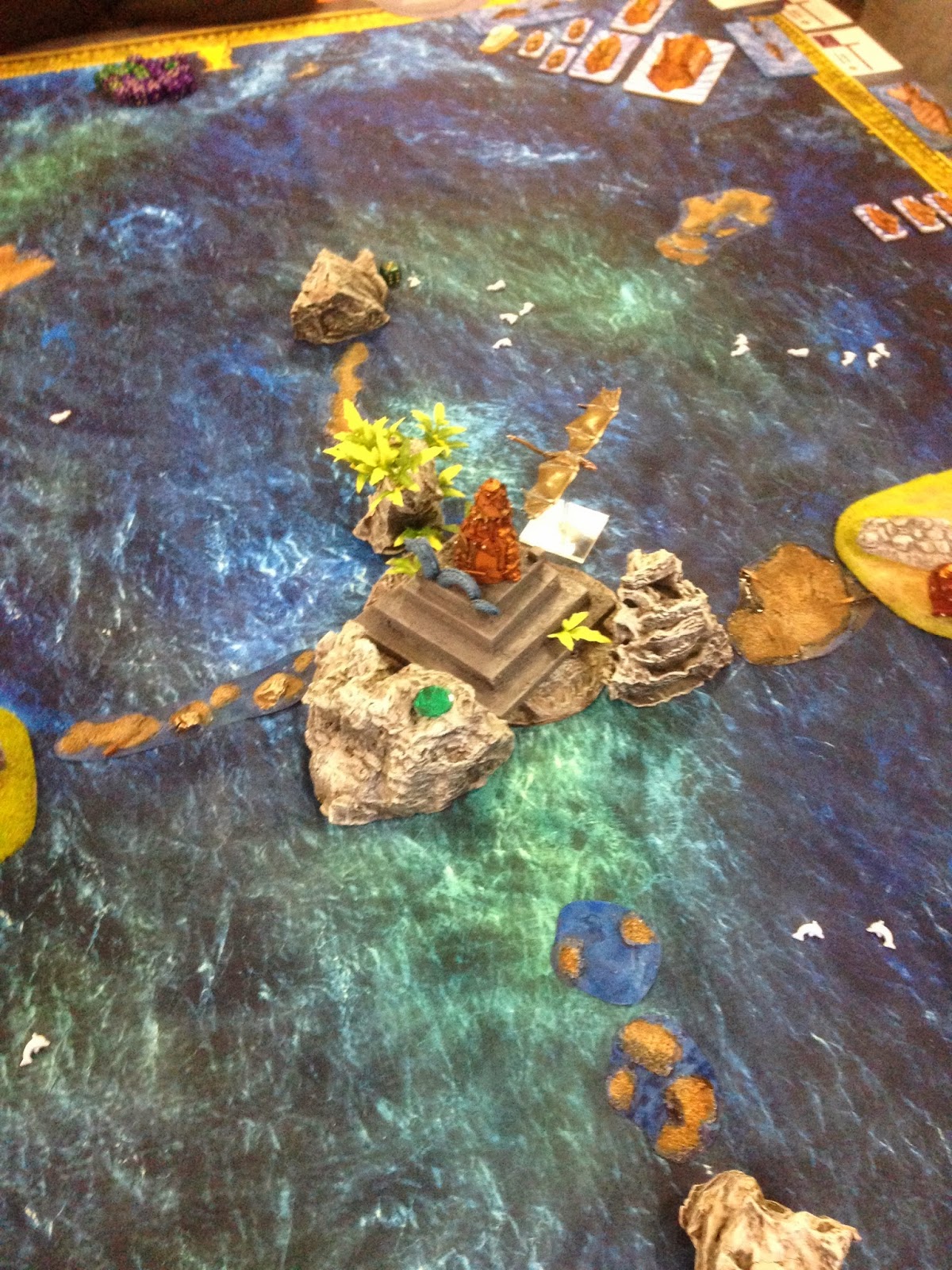 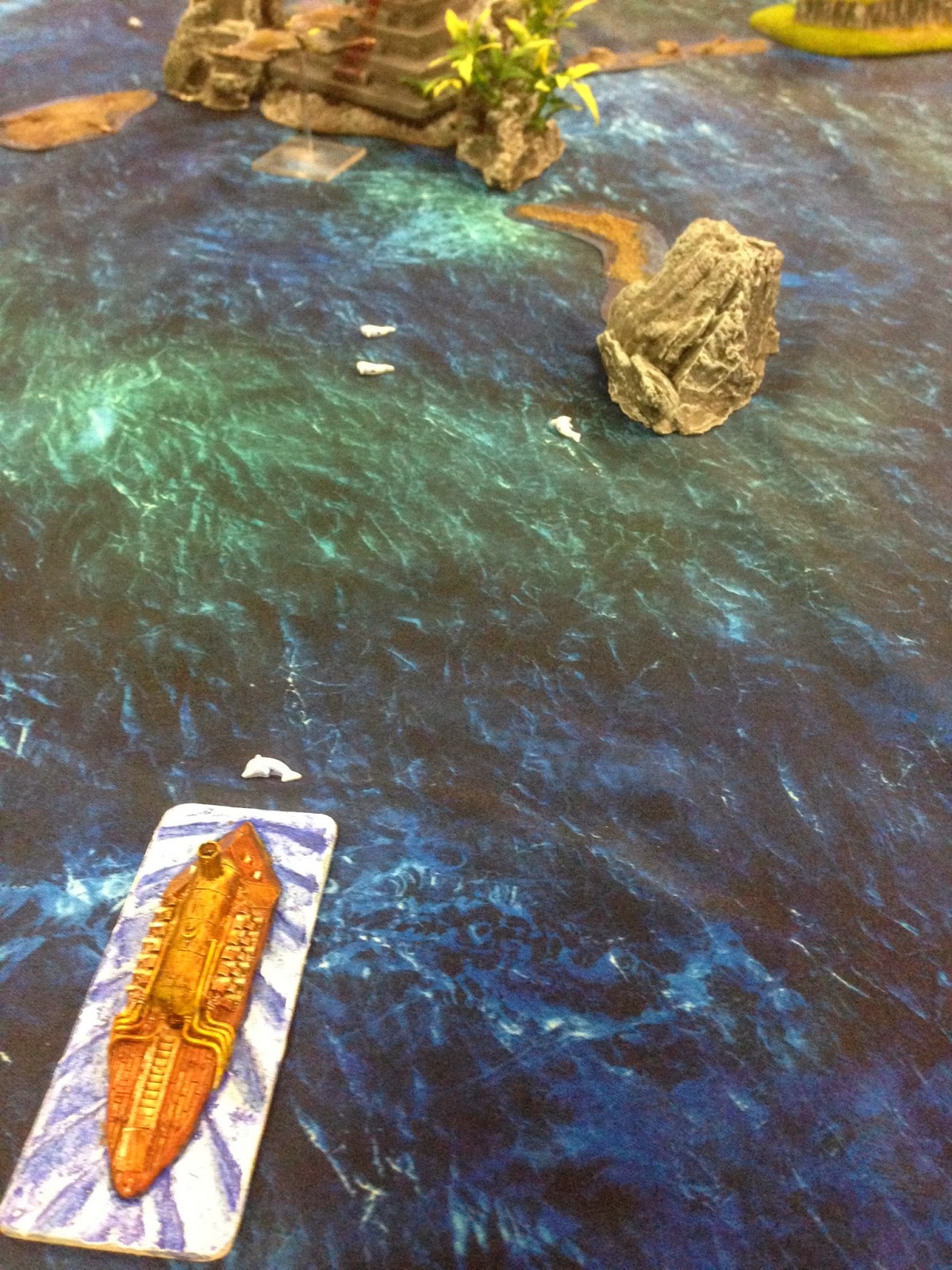 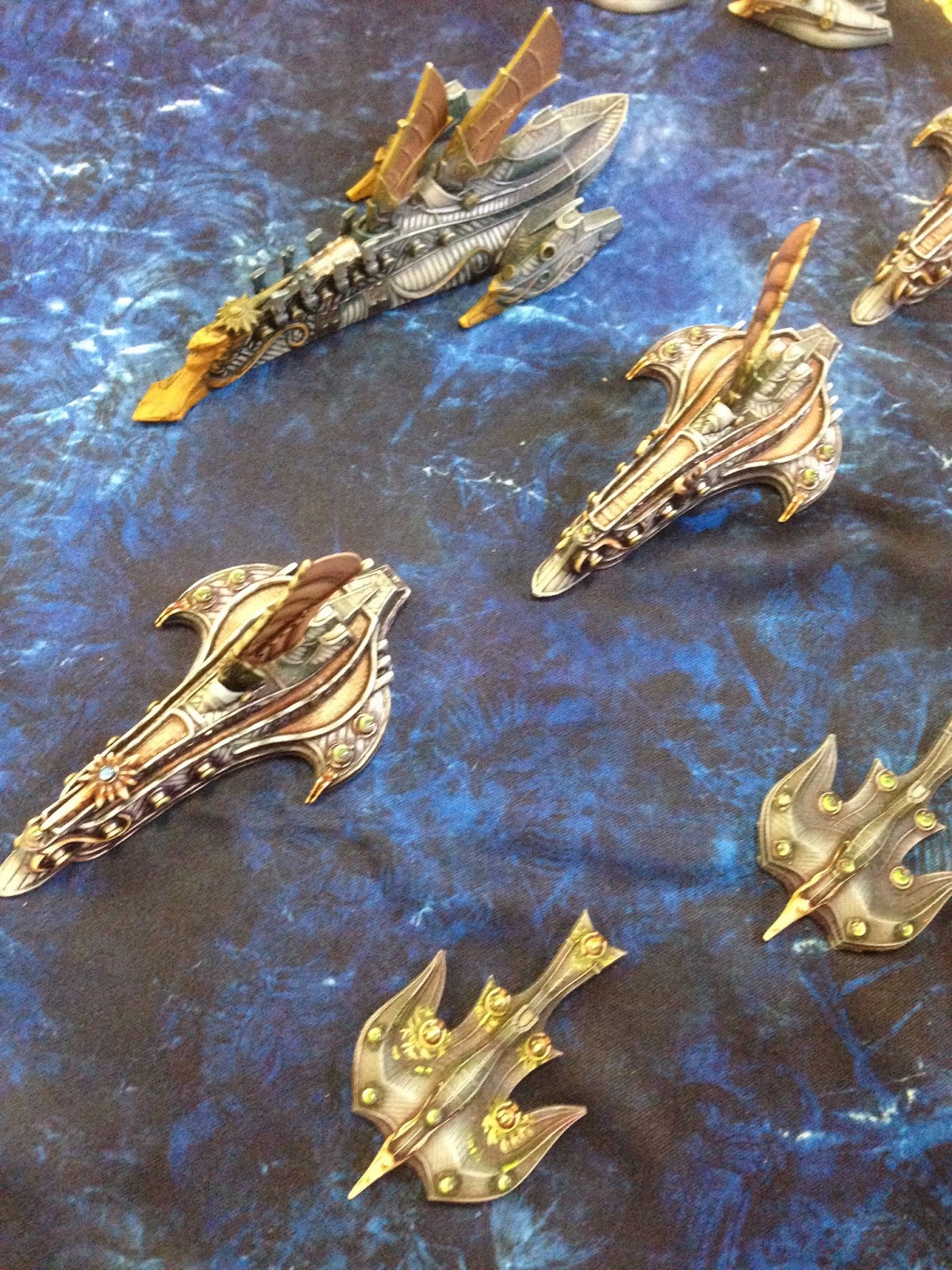 The last day of 2013 was a good one on the gaming side: Galaxy Trucker (ranked number one by my friends), Rattus, Timeline and King of Tokyo (the boys - from almost 5 years old to 12 - love this game). 2014 started well too with two games of King of Tokyo. 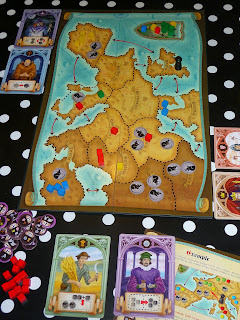 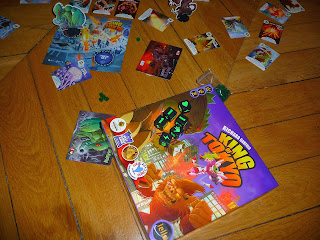 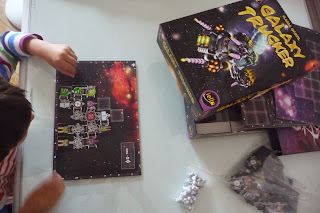 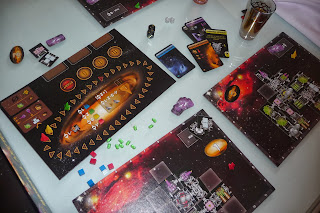 In December I managed to play one more game of 1775 (still very pleasant) and one game of Expedition Altiplano  (a fun game) with its game designer (a good friend of mine). 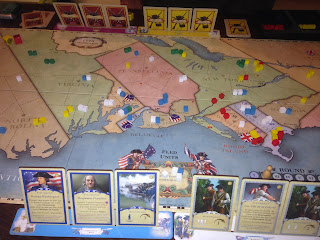 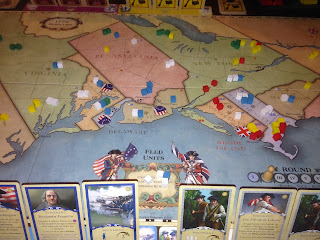 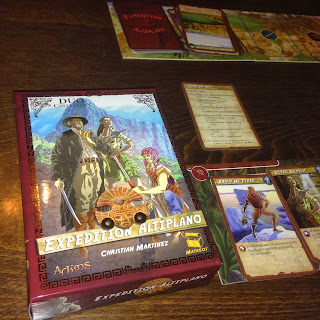 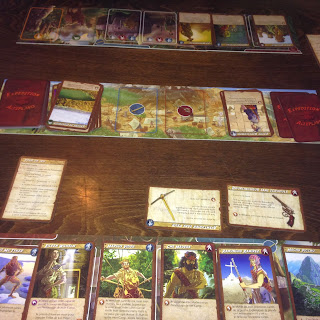 With tons of work, 2013 wasn't a big gaming year with friends so I played a lot with my iPad as I wrote it on this post. My 2013 Favorite Digital Game is Lord of Waterdeep with 75 games played!